When building a new corporate office for your brand, you’re leaving a legacy for future generations. A typical office design should remain relevant for about 20 years, which means it should be designed with future generations in mind.

The generations we’re designing for now are Generation Y, also known as Millennials, and Generation Z, who are fast on the heels of Gen Y. 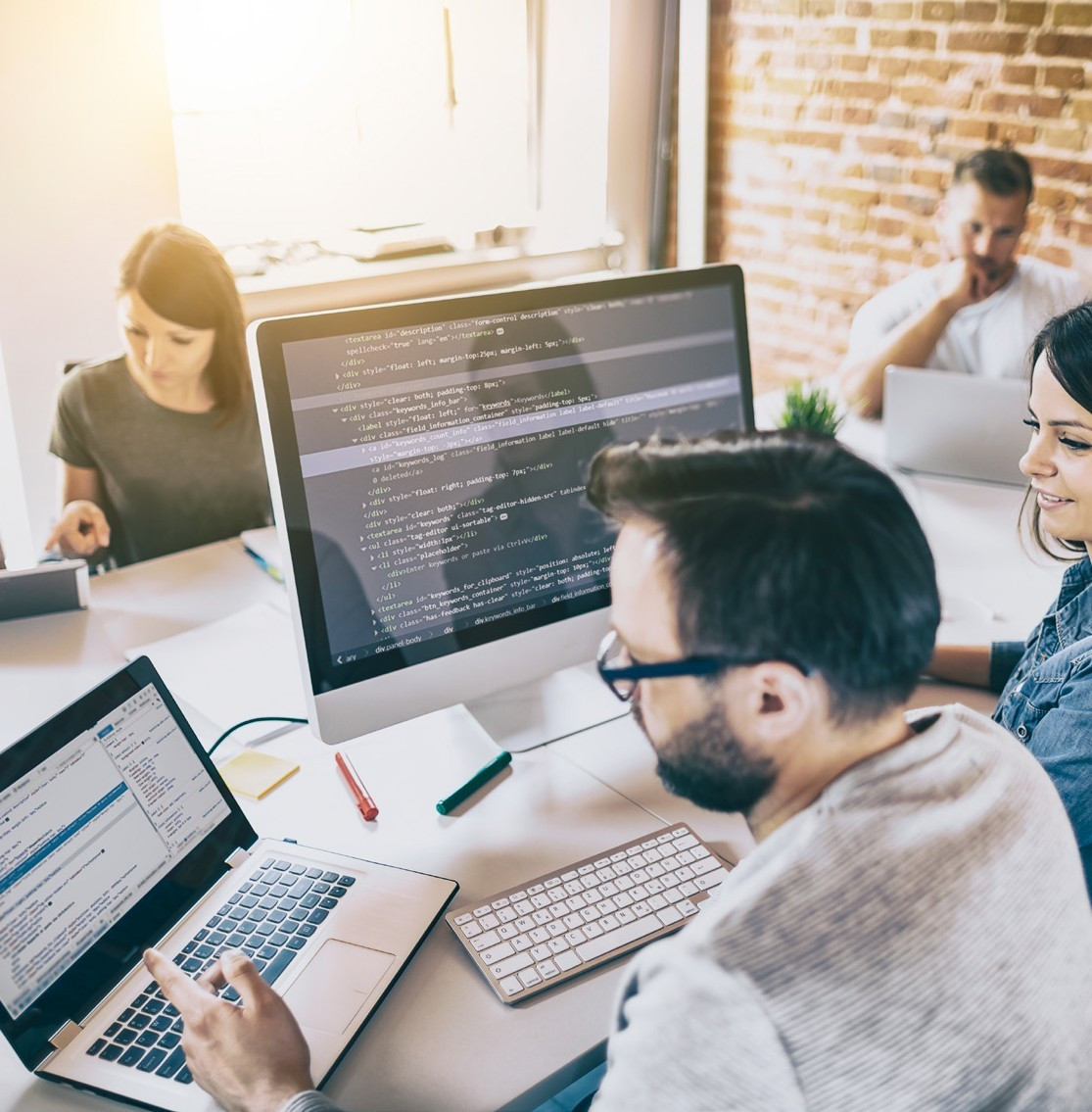 The Millennial and Generation Z cohorts are digital-native generations. According to Forbesmagazine1, Generation Z is described as those born after Millennials, with birth dates ranging from the mid–1990s through to the early 2010s.

An article by Reuters2 notes that this generation has a large economic footprint—with 68 million people in the U.S.—spending $44 billion annually. New research released by The Center for Generational Kinetics3 suggests that by 2020, the oldest Generation Zers will represent 40% of the consumer market.

What does this mean for the mobile-first generation?

As they enter the workforce, technology will be an aspect of almost all career paths. 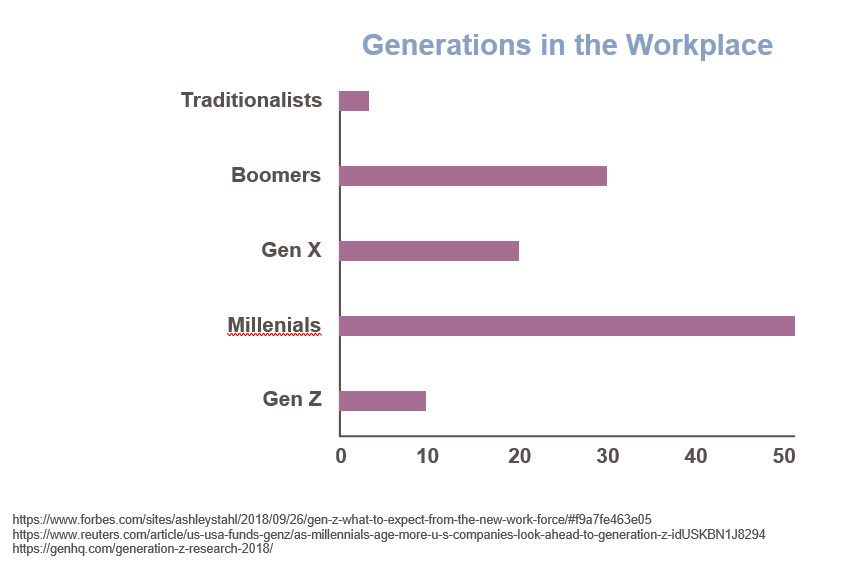 The Impact of Technology

Technology is thus an important design driver. Corporate offices are becoming call- centers, data centers, and collaboration centers all in one – and this is no less true for companies with widespread networks.

For example, a Canadian credit union we recently worked with has a corporate headquarters in the middle of the great northern provinces near Alaska. Technology was central to their culture. And it was extremely important that it was also central to their headquarters design as they relied heavily on technology to serve their far-flung branches, employees and members.

It’s important that we plan, not just for today’s technology, but for what’s to come. While it’s hard to predict what our tech needs will be in the future, we can design spaces that are flexible enough to adapt to new technologies through the years.

To effectively design a corporate facility that’s able to serve the generations to come, it’s important to include members of the younger, technology savvy generations in the planning process.

At NewGround this planning process is often launched with an Ideation Session designed to help uncover the true essence of your brand and culture, so that, later, we can express those elements in a unique building design. But to ensure your Ideation Session produces a design direction that is appropriate for future generations, including a diverse team to participate in the session is a must.

In addition to including the top brass of the organization – the CEO, the CFO, and CMO – we also encourage the participation of the next generation of managers, administrators and employees. Including diversity of gender, ethnicity, race, and generations will ensure a building design that will serve you well for the next 20+ years.

Most workplaces today weren’t designed with enough flexibility to accommodate the changes that the last 10 years of technological advancements and the Millennial-disruption have brought us. Which means companies are finding themselves in buildings that are less than enticing to new, young talent.

When designing your new corporate office, think carefully about the trends affecting the workforce of the future. Obviously technology is a huge factor, with Millennials and Generation Z being the first “digital native” generations that will dominate the workforce.

Culture also plays a huge role. The newer generations value purpose, mission and satisfaction over some of the more tangible, materialistic trappings of success typical of the 20th Century.

And then there’s the huge unknown. What will the work-styles the generations coming after Generation Z look like? And what major technology changes will accompany them?

The greatest legacy you can leave to future generations is a workspace that is flexible enough to adapt to the changes that are still to come.